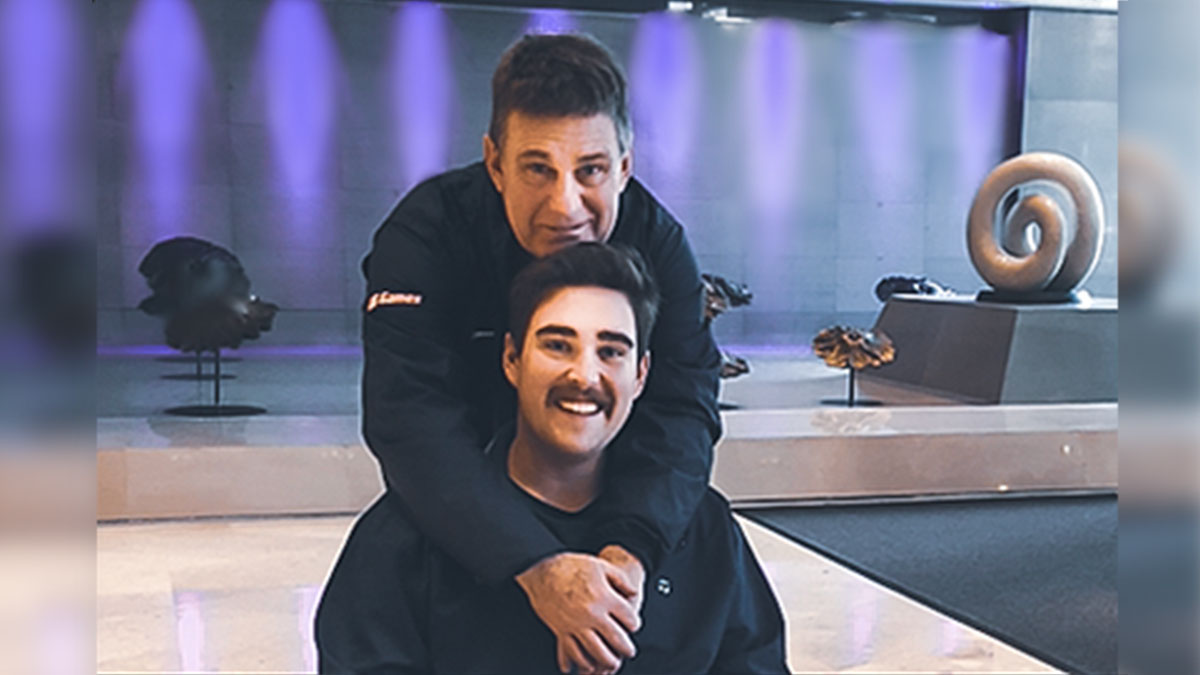 On February 15th, Jim DeLine got a call in the middle of his fourth-grade physical education class that his son contracted sepsis while on vacation in the Philippines.

By the time he was transferred to Beijing, the infection spread and he went into septic shock. His blood pressure was 60⁄40, heart rate was 150 and temperature was 104. The doctors were hoping to save his leg but were unsure if he was even going to live.

The doctors were hoping to save his leg but were unsure if he was even going to live.

Like any father, DeLine dropped everything and traveled to be with his son. He was in the middle of the archery season and six weeks from the state tournament but that was all going to have to wait.

DeLine was under an immense amount of stress but he didn’t have to worry about his archery team back home. His assistant coach and the parents took the reins and kept in touch with him via the sportsYou app.

“They sent photos, videos and inspirational private chat messages on sportsYou,” he said. “sportsYou was a great place to keep the community together for community-specific needs.”

“sportsYou was a great place to keep the community together for community-specific needs.”

His son made it through that life-threatening ordeal but is currently having some issues with his other leg because he has been compensating so much for the affected leg. DeLine noted that he’s, “not totally out of the woods but he’s physically safe.”

Coach Jim DeLine is a physical education teacher and archery coach at Highland Park Elementary School in Austin, Texas. DeLine first started using the sportsYou app in January of this year. Prior to that, he tried another app but found it to be too complicated to set up. “One of my biggest pet peeves is when I learned the interface on one device then when I use it on another device, I have to relearn it because everything looks different.” said DeLine. “The sportsYou interface on the phone is super user-friendly and the interface on the phone and on the computer don’t vary too much.”

In the beginning, DeLine faced a challenge to get the players and their parents to migrate over to the sportsYou app. He overcame that by continuously referring them to sportsYou when they ask for information such as practices and games which is found on the sportsYou calendar.

He is an administrator for his team on sportsYou and is able to see what his high school team posts. DeLine noticed that the high school players are very effective communicators using sportsYou.

“I get to see their chats and it’s really cool,” said DeLine. “They talk about meeting each other for lunch and remind each other about yearbook pictures. It’s great to see them banter and be teammates.” 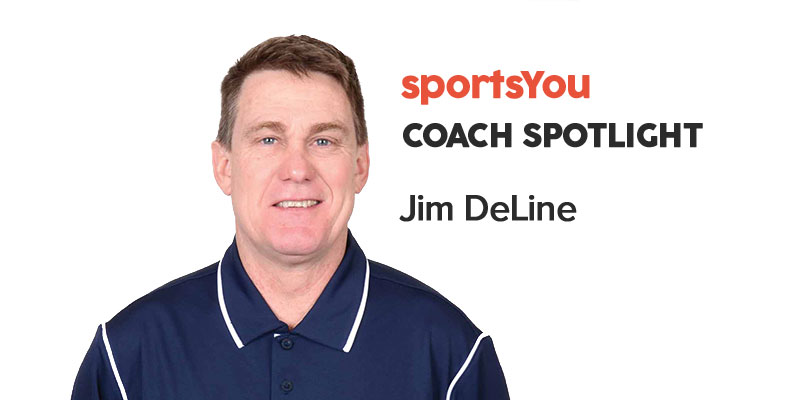 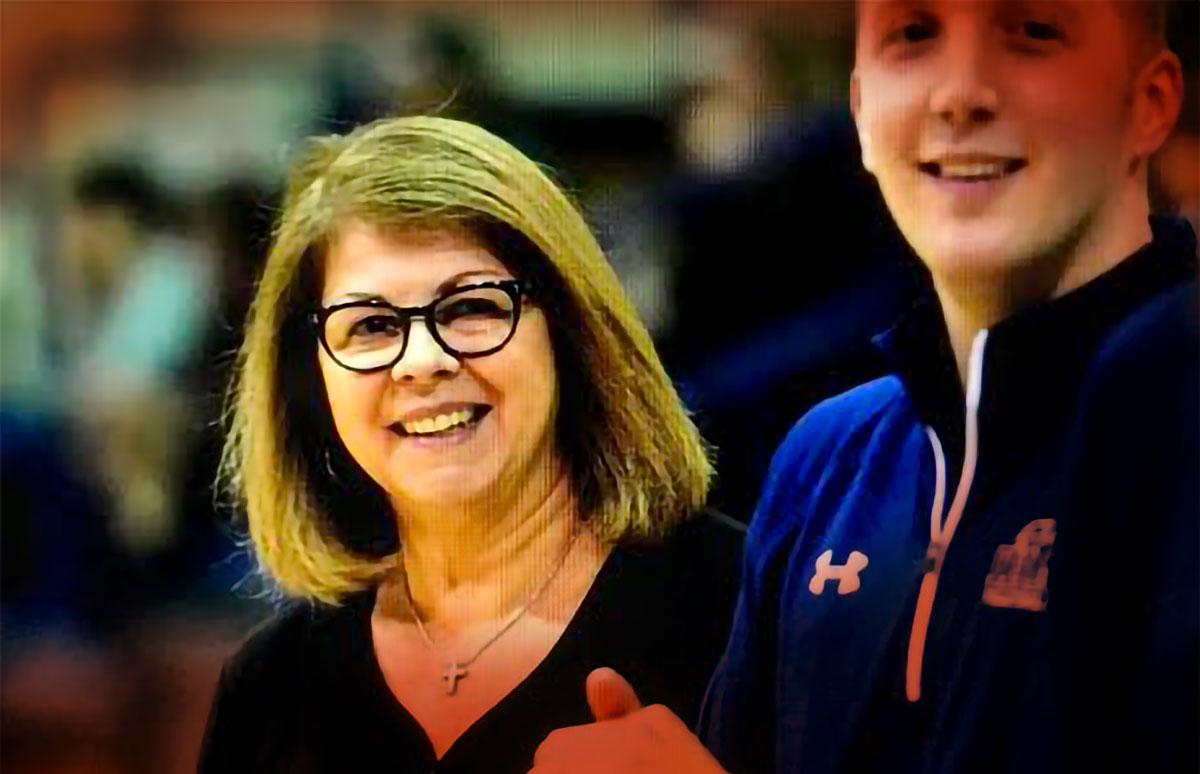 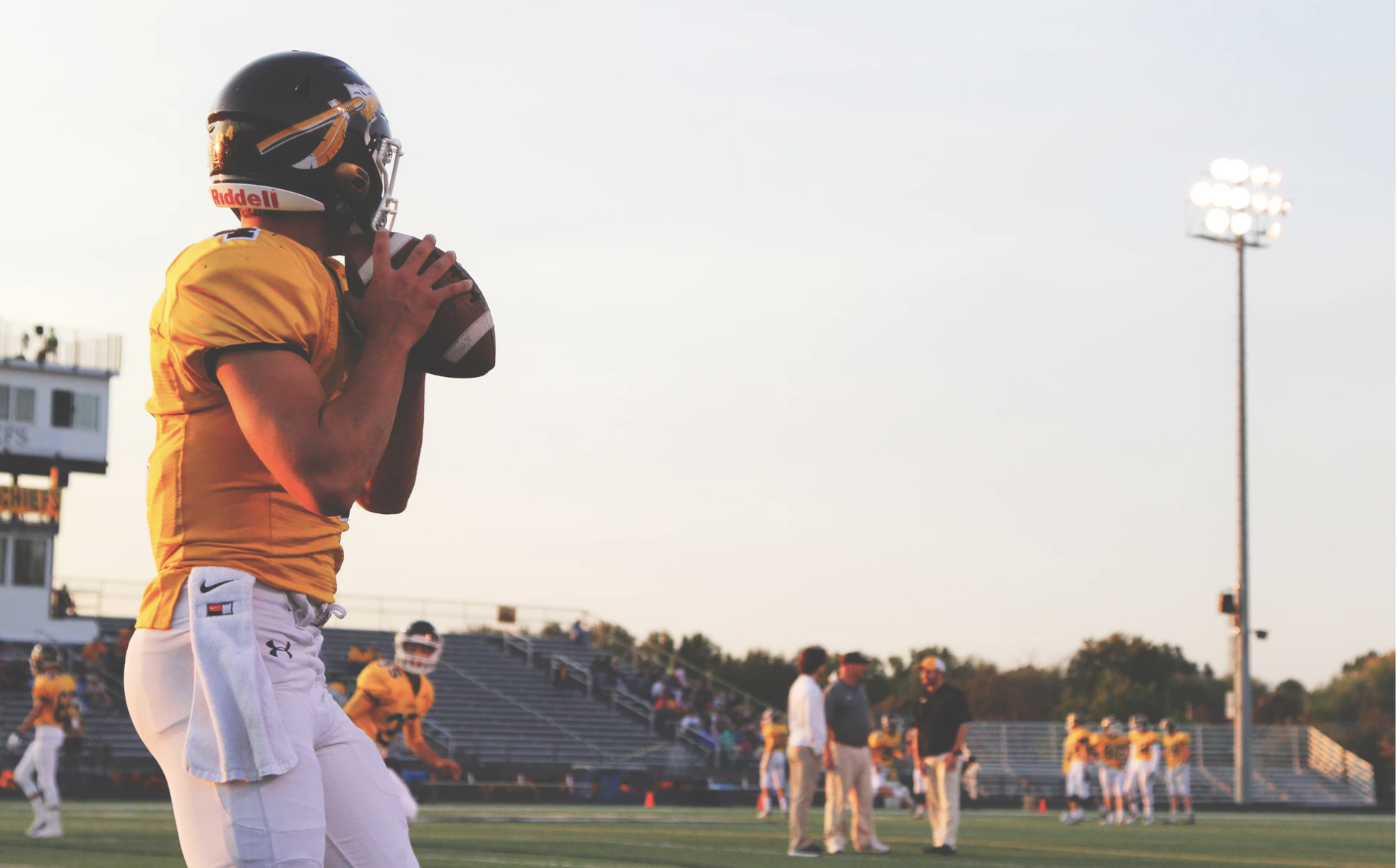 Why coaches should use the sportsYou app to communicate! 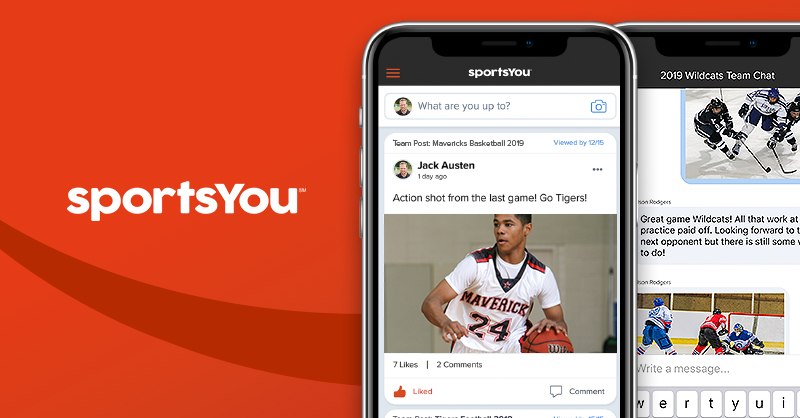